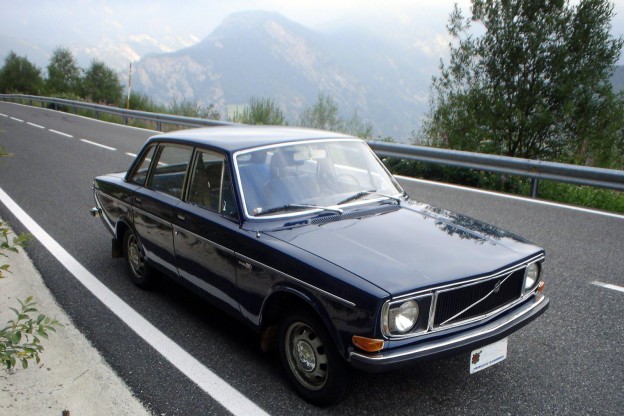 They both drive Volvos!

It turns out the late, great Kim Jong-il made a deal with Sweden back in the 1970s where North Korea would order (and presumably pay for) 1,000 Volvo 144 sedans.

Fast forward  to 2016  and the enigma that is North Korea still has yet to pay the €300,000,000 bill. Every six months, Sweden politely sends a late payment notice and Kim Jong-Un makes his servants eat the notice while riding nude on a unicycle (lest they face an anti tank launcher).

Sweden makes great cars and trucks, but they seem to be lacking in the repo man department.

Is it a surprise these old Volvos are still in service? Not really. Volvo has always been known for both safety and longevity.

Do you have an old Volvo? For the entire month of February, bring in your old Volvo for service and we’ll give you a great deal:

Choose your location to schedule an appointment today.

What do Swedes and North Koreans have in common?